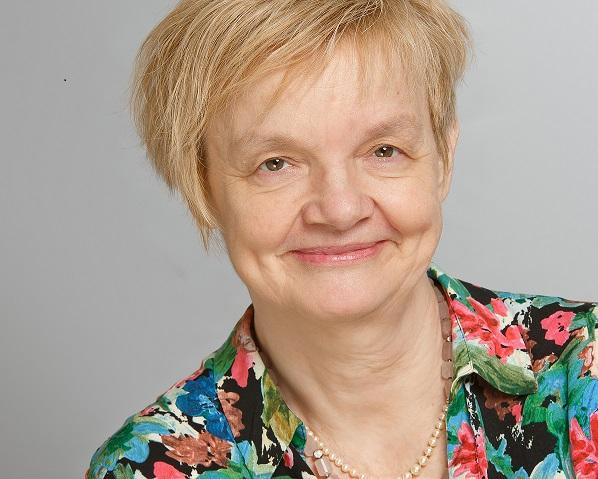 ZARAH: Women’s labour activism in Eastern Europe and transnationally, from the age of empires to the late 20th century (ERC Advanced Grant, Grant agreement No. 833691; 2020-2025)

Susan Zimmermann’s research has been concerned with bringing to bear a critical perspective on the past and present of global inequalities and the unequal international division of labour, as they inform key themes in modern history and interdisciplinary studies. She is also interested in developing research perspectives that simultaneously inquire into and integrate the study of class, gender, and other categories of difference and unequal social relations.

In the ERC project ZARAH, Zimmermann studies the politics female trade unionists pursued in state-socialist Hungary within the National Association of Trade Unions as well as in national and local trade unions. Female trade unionists who aimed to combine progressive labour and gender policies often struggled with their ‘troubled’ position in highly masculinist organizational contexts. Being part of organizations that often privileged and contributed to the construction of a core working class, these women aimed to represent and promote the interests of marginalized and particularly exploited segments of the labor force. At the same time, trade unions often functioned as a means to control labor militancy and workers’ resistance. Zimmermann studies how trade activism on behalf of working women union women made use of and tried to expand or alter the space of action so variably construed. In focusing on working women and trade union policies in different political and economic systems, she aims to develop more inclusive and more reflective conceptualizations of labor history.

In her writings on the history of the ILO in the interwar period Zimmermann has addressed several puzzles enshrined in the international argument and conflict over special labour protection for women as well as legal restrictions on women in the world of work in the Northern and the Southern hemisphere. These conflicts concerned industrial labour policy with an implicit focus on the Northern hemisphere, the construction of labour standards for bonded labour and for women’s work with a focus on the Southern hemisphere, and the connection between international politics pursued in both of these contexts. The clash between legal equality and differential (labour) legislation is best understood not as tension between equality and difference; rather it can be conceptualized as an uneasy negotiation between politics prioritizing the reduction of gender disadvantage versus politics aimed at curbing class and race disadvantage, or aimed at overall social transformation. Divergent political visions regarding the global integration of ever broader strata into commodified labour relations, together with related ideas about (unpaid) care and subsistence work, formed a crucial point of reference in how diverse actors positioned themselves in relation to these questions. The struggle amongst and between labor reformers and organized women in the interwar period formed an important point of departure for, and foreshadowed core dilemmas of, international gender policy in the post-1945 period. Together with Eileen Boris and Dorothea Hoehtker Zimmermann has edited the volume Women’s ILO. Transnational Networks, Global Labour Standards and Gender Equity, 1919 to Present (Leiden: Brill 2018).

“It shall not be a written gift, but a lived reality.” Equal pay and the politics of work in state-socialist Hungary (2020)