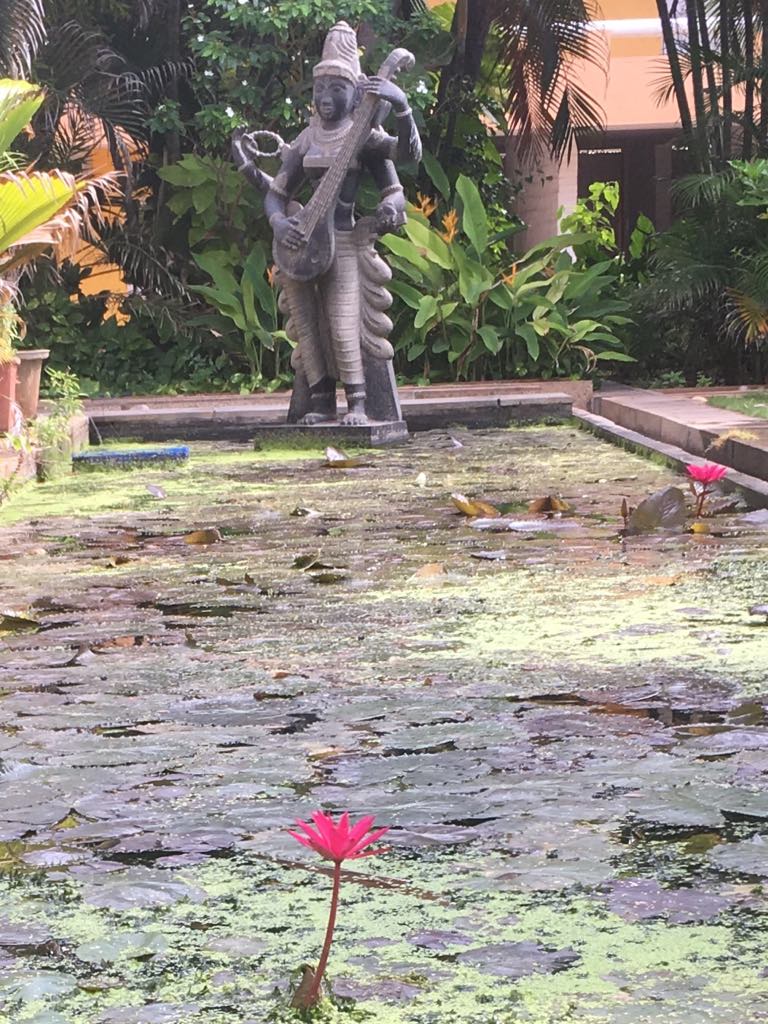 As the lotus wanders from one pond to another without any means of conveyance”1 – compares Śaṅkara the creative activity of Brahman to an assemblage of lotuses which appear without any perceivable means of transfer in a pond where previously there were none, most probably from another pond where they have been seen before. The title of this dissertation is an allusion to the same or similar philosophical examples that are present in Late Antique Greek and in Indian philosophies separately, without any explicit means of transfer. Similarly to Śaṅkara’s unrefuted opponents, in the dissertation I attempt to give a logical explanation to these parallels.

In my approach to comparative philosophy, this study examines the possibility of historical influence between philosophical texts. Other approaches, such as structural, conceptual, or phenomenological comparisons are also present and certainly accepted in scholarship, where the question of influence is consciously avoided. The present research, however, is explicitly dedicated to the question of influence from India to Greece, or vice versa, and as such, is intended to be a continuation of previous work done by other scholars regarding the texts examined here. The focus of the dissertation is philosophical illustrations. It was not obvious how to term these phenomena in philosophical works. They have been and can be labelled similes, but during the course of the study I had to realize, however, that these phenomena are more than simple stylistic embellishments of philosophical texts. They comprise inseparable structural elements of theoretical explanations, and are applied to clarify and specify abstract theories. In some cases, these similes resemble proverbs, but at the same time they comprise a separate category from them, inasmuch as they are used especially in philosophical contexts, exclusively for illustrating philosophical tenets.

The central part of the dissertation contains two separate studies. The first study is a comparison of a treatise written by the Neoplatonist Porphyry (234–305 CE), and a longer passage from a fundamental text written by the most revered proponent of Advaita Vedanta, Śaṅkara (cc. 8th c. CE). The other study investigates philosophical illustrations present in the Pyrrhonist (Sceptic) Sextus Empiricus’ writings (2nd century CE) and in various Indian philosophical texts.