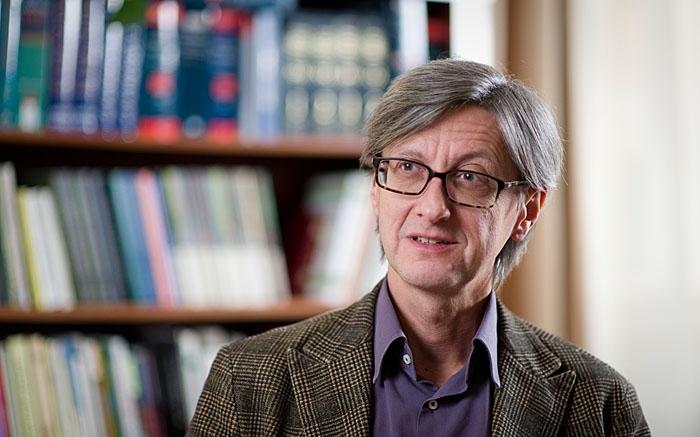 Position:
Head of the Doctoral School of History
egyetemi tanár
Year of Birth:
1959

I am a historian born, raised and educated in Budapest, but my academic experience has been shaped by a great deal of time spent at universities and research centers across Europe and in North America. I have taught at the universities of Debrecen and Budapest (ELTE), as well as at Rutgers University (New Brunswick), but CEU has been my main institutional home since the first masters’ program in history in 1992. After more than a quarter century, and having served the university in diverse capacities, I am still thrilled by the sense of the intellectual and socio-cultural adventure it represents for all members of the community.

Though my internationally best known work is probably a full-scale history of Hungary, https://he.palgrave.com/page/detail/A-History-of-Hungary/?K=9781403903174  (1999/2002), my specific background is in European intellectual history in the early-modern period and the Enlightenment. This was a quite unusual choice for a historian in Hungary in the 1980s, when I took my degrees and my career began (it has become less so in the meantime). My early inspirations were both "Cambridge" (linguistic contextualism) and "Bielefeld" (Begriffsgeschichte); I have worked extensively on the history of political thought (in Western and Central European contexts), which is still an active commitment, for instance in the European Society for the History of Political Thought, https://europoliticalthought.wordpress.com/ and as co-editor of the volume http://www.brill.com/products/book/trust-and-happiness-history-european-political-thought (2017). From the later 1990s, this interest has became increasingly combined with the study of the history of historical discourses, and of the phenomenon of translation and reception in the history of ideas. My 2014 book, http://www.palgrave.com/us/book/9781137371713  is on the reception of the Scottish historian William Robertson in the 1760s to 1790s in Germany, as a case study on the potentials and limitations of intellectual communication across cultural and linguistic frontiers within the enlightened “republic of letters”, and as a contribution to discussions about the unity versus diversity of the European Enlightenment. This project implied the study of "doing history" as an emerging discipline and as a scholarly and academic practice in the eighteenth century, which has inspired an interest in practices of scholarship more broadly, and the contexts and agendas which shape the production of scientific knowledge. These more recent interests of mine have been very much motivated by communicating and working with an international group of scholars including “real” historians of science, resulting in the 2014 volume http://www.palgrave.com/us/book/9781137483997 . I am currently in the advanced stages of another co-authored project focusing on the intriguing Viennese Jesuit imperial astronomer Maximilian Hell (1720-1792), as a nodal figure of the eighteenth-century European universe of knowledge, connecting local, regional, imperial and global spaces and life-worlds. The book will be a case study exploring the complex dynamics between science, state-building, Enlightenment and Catholicism in the Habsburg Monarchy and beyond, in a period of dramatic transformations.

My teaching and thesis supervising activity also ranges across the topics emphasized in bold above, including neighboring areas. My recent courses include history and theory of historiography; history of political thought in the sixteenth to the late eighteenth century (in particular the interplay between political discourse and ideas and practices of "governmentality"); "negotiating knowledge" in spatial and temporal contexts between the Renaissance and the Enlightenment;. and “inventing humanity” or the cultural construction of the concept of mankind during the same period.

Courses taught in the previous years